1987 was a year of major upheaval for me. After my 8th birthday that summer, I left my hometown in western Pennsylvania to move with my mother to Allentown, PA – way on the other side of the state. But even more than the physical distance was the cultural distance. I left a world controlled by religious senior citizens and was launched into the world of young Black twenty-somethings in an apartment into which MTV was piped into.

When I started school that fall, my closest friends were not Black, but White and Puerto Rican – something that just didn’t happen where I came from. That’s when I first got exposed to freestyle – the powerful dance music of choice for the Latino community in the US at that time.

I got exposed to freestyle music when I moved to Allentown, PA – which had a significant Puerto Rican population

Another major milestone that I remember from 1987 was that I brought my first 2 new records from a record store. I had a toy record player (well not truly a toy – it played real records – just terrible sound quality) when I was 3 or 4. But all of my records up until that point were hand me downs or kiddie records that my Mom or Grandfather picked up for me. But this year, my Dad took me to the record store across the street from our Jamaican restaurant in Wilkinsburg on Penn Ave. to buy a record. I remember specifically wanting Mercedes Boy by Pebbles. But they didn’t have it. So I got Lisa Lisa & Cult Jam’s Spanish Fly and the Dirty Dancing soundtrack.

When you are growing up, there becomes a point where your own preferences and tastes veer away from that of your family. I’m not saying that 1987 was definitively when that happened for me. But I sure do have some stand out memories from the music from that time — and how I thought of it as ‘my music.

Holding my Applause for Chlöe Bailey

My Son Was Expelled From Daycare 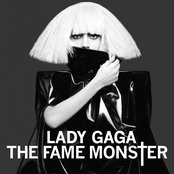 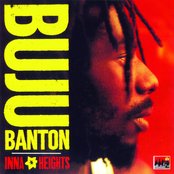 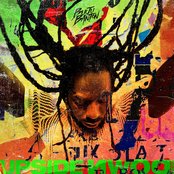 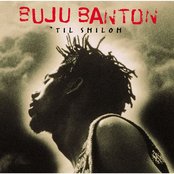 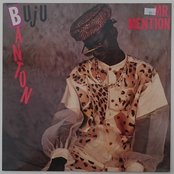 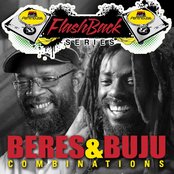